The Supreme Court ruled on June 21, 2018 that states can now force retailers without a physical presence to collect sales tax on any purchases made with them. This judgment overturns a long-standing ruling made over 50 years ago during the case of Quill and Bellas Hess. This ruling had previously prohibited the collection of sales tax by retailers with no physical presence within the state.

The new ruling, South Dakota v. Wayfair, was primarily centered on two key points. The first point being the sheer amount of taxable revenue at stake for the 45 states who charge sales tax. The second point was focused on a “competitive disadvantage” the online retailers had over their brick-and-mortar competitors. The justices voted 5-4 in this landmark case.

It is likely that sellers and consumers will see additional costs as the individual states enact laws similar to South Dakota’s. 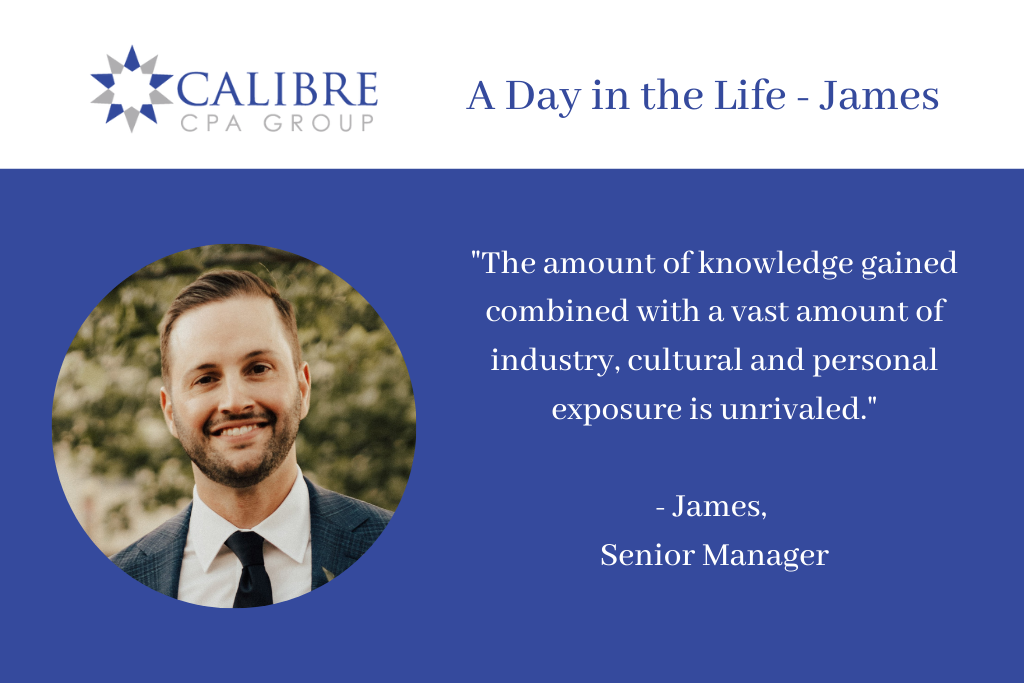 A Day in the Life – James, Senior Manager

A Day in the Life – Mark, Marketing Director