In February 2016, the Financial Accounting Standards Board (FASB) issued Accounting Standards Update 2016-02, which was concurrently released alongside Accounting Standards Codification (ASC) 842, which offers new lease guidance superseding ASC 840.  The impact of the new ASC 842 lease standard is far reaching and may substantially change the way items are recorded.  For private companies, the new standard becomes effective for annual reporting periods beginning after December 15, 2021.  Those reporting on calendar year should adopt ASC 842 effective January 1, 2022, in preparation for calendar year-end date as of December 31, 2022.

Per FASB, the new guidance establishes the principles to report transparent and economically neutral information about the assets and liabilities that arise from leases.  In addition, the FASB believes it results in more faithful representation of the rights and obligations arising from leases; results in fewer opportunities to structure leasing transactions to achieve a particular financial reporting outcome; and most importantly, improves understanding and comparability of lessees’ financial commitments regardless of financing decisions pertaining to assets.

The new lease accounting standards provide for a dual approach for lessee accounting, with leases that transfer substantially all the risks and rewards incidental to ownership as finance leases, with remaining leases accounted for as operating leases.  While the accounting for a finance lease will be very similar to that of a capital lease under current standards, accounting for the newly classified operating leases will undergo a major change, as those leases will also result in the recognition of a right-of-use asset and a lease liability on the entity’s balance sheet.  The one exception is related to short term leases (12 months or less without a purchase option) that won’t fall within this scope which requires an accounting policy election by the entity.  In addition, some entities are electing a capitalization threshold for leases below a certain value that are not considered material are not recognized.

The criteria for classifying the lease as a finance lease are largely the same – however there are five tests that must be completed to determine the classification instead of four under ASC 840.  The first notable difference is that the existence of a bargain purchase option does not automatically classify it as a finance lease.  Rather, it is more based on the likelihood that the lessee will exercise the option.

The second notable difference is the specific thresholds for the economic life of the asset (previously 75%) and the threshold for payments equaling or exceeding the fair value (previously 90%) are now no longer strictly defined, but instead are replaced with “major part of remaining economic life” and “substantially all of the fair value.”  There is also a new fifth test, which asks the entity if the asset is so specialized in nature that it provides no alternative use to the lessor once the lease is complete.

ASC 842 replaces ASC 840, in which capital leases were recorded on the balance sheet while operating leases were disclosed as a footnote in the financial statements.  These off-balance sheet leases were excluded from important financial ratios that would allow stakeholders to evaluate a company’s performance.  Under ASC 842, the lessee can classify the lease as a finance lease (previously a capital lease), or an operating lease.  There are significant changes to the lessee accounting for leases, but the lessor accounting for leases is largely the same.

In finance leases, the lessee records a right-of-use asset and lease payable liability, measured as the present value of lease payments using an appropriate discount rate.  After commencement, the right of use asset is reported at cost less accumulated amortization, and the lease liability is reported at net carrying value.  The right of use asset is amortized over the life of the lease, resulting in amortization expense on the income statement.  Additionally, based on the discount rate used and amortization table, an interest expense will be recognized on the income statement.  The difference between the cash lease payment and interest expense shall be charged against the lease payable liability.

For an operating lease, the initial recordation is much the same – with the recognition of a right-of-use asset and lease liability measured as the present value of lease payments with appropriate discount rate.  Each year, the lessee records a single lease expense on the income statement, equal to the sum of interest and amortization.

The amortization amount is forced such that lease expense equals the amount of lease payment (which mirrors a straight-line rental).

With the significant changes forthcoming based on ASC 842, it is important for organizations to be prepared.  There are many unique challenges.  The first step to take is to inventory all leasing arrangements that exist within the company that may be impacted by the changed standard.  It is particularly important to look at general ledger accounts and look for recurring payments, as even certain contracts not normally identified as leases could fall under the purview of the standard.  Then, after identifying leases, the organization must figure out how to track leases going forward – simply through a spreadsheet, or by acquiring more sophisticated applications.

Some factors to consider are the amount of activity, capabilities of your accounting software, location of the leased assets, and maintenance of lease contracts and renewals.  While adopting a robust software package may seem like an easy solution, it may not be the best solution when considering costs of implementation.  ASC 842 dramatically affects how companies account for leasing arrangements, and it requires capturing much more lease data to generate accurate lease information for financial reporting. Implementation will be a challenge in the initial stages as private organizations look to gather all the information required and develop a cohesive set of policies, procedures, and internal controls to comply with the standard.

We encourage you to contact any of our knowledgeable professionals at Calibre CPA Group to help you get started on transitioning to the new lease reporting standard.

A Day in the Life – Reina, Training & Development Coordinator 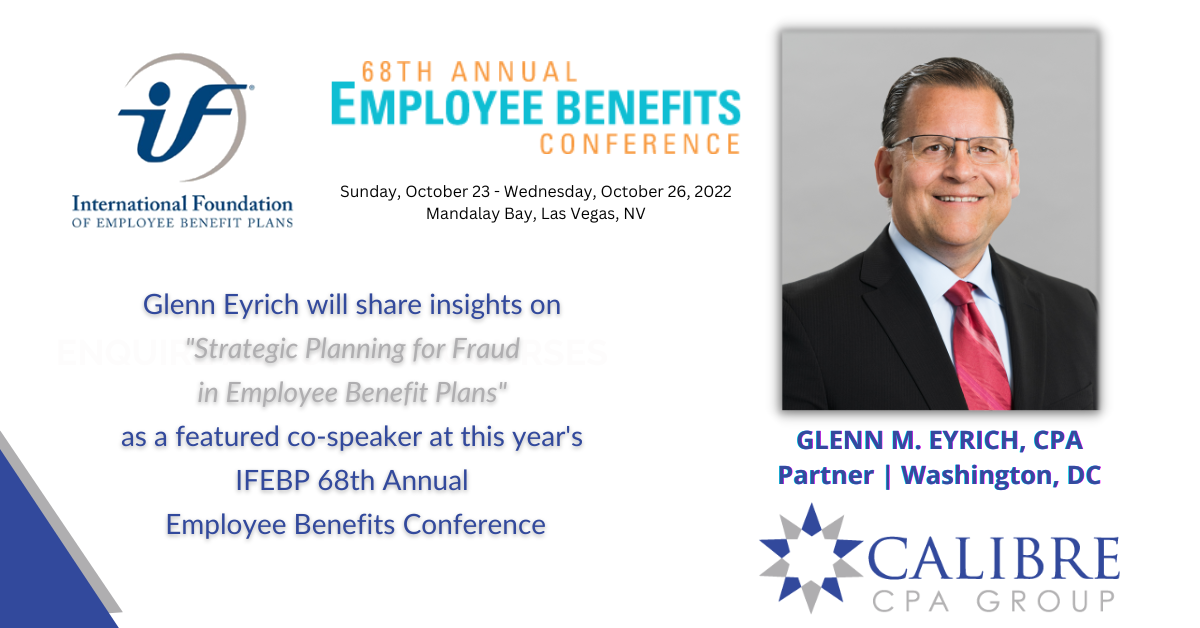 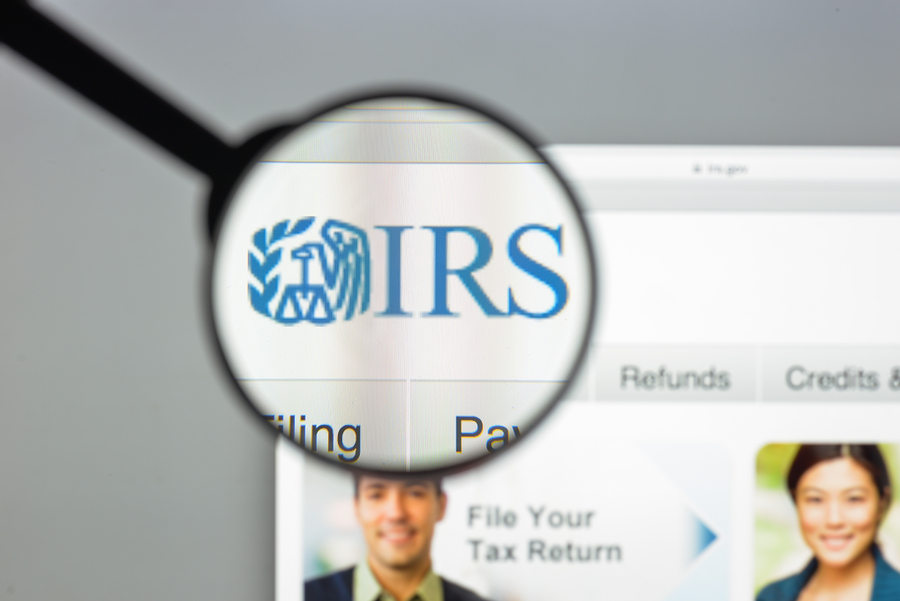