Fraud is a dirty word. It is one of every organization’s worst fears, a lingering threat, and unfortunately, an all-too-common practice. Safeguarding your organization from external threats such as hacking and phishing is a difficult, time-consuming process. Just as important are the steps taken to protect your organization from internal threats. In fact, internal workplace crime was predicted to cost U.S. businesses $50 Billion in 2017 (Source).

Fraud is “a deception deliberately practiced in order to secure unfair or unlawful gain” (Source). It can come in all shapes and sizes, ranging from a small employee theft of $50 to a sophisticated embezzlement scheme resulting in hundreds of thousands of dollars in loss.

Misappropriation of Assets – This type of fraud is what most people typically think of when they hear that an organization has experienced internal fraud. It is commonly defined as the theft of a company’s assets. Examples of this type of fraud include:

Fraudulent Financial Reporting – This type of fraud, while less frequent, tends to be far more costly to an organization. Fraudulent financial reporting is essentially misrepresentation in financial statements. Financial statements are used by outside parties, such as banks and donors, but also internally for planning, forecasting, and budgeting. If those numbers of incorrect, it could quickly cause an organization’s financial infrastructure to crumble or a loss in confidence by outside parties. Examples of this type of fraud include:

What to Look For

There are many behavioral red flags that organizations should always be on the lookout for. The ACFE’s 2018 Report to the Nation’s noted six warning signs that they have consistently seen in all of their studies since 2008.

“Wheeler – Dealer” – This type of behavior is evidenced by the use of dishonest (or what they may view as “clever”) methods to get an advantage or leverage in a situation.

Family Problems – While this is certainly not limited to fraud perpetrators, it is a behavioral red flag that is commonly present. Common family problems include divorce and separation.

Control Issues – If you have an employee who seems to be excessively unwilling to delegate or share duties, you may want to keep a watchful eye. While they could just be possessive of their position, they also could be hiding something.

Close with Vendors – If you’ve noticed a close relationship between an employee and a specific vendor, it may be worth keeping an eye on that relationship and any payments/invoices.

Financial Difficulties – While some fraud perpetrators are opportunists, some are born out of desperation. It isn’t uncommon to see financial difficulties as a precursor to fraudulent behavior.

Living Beyond Means – If an employee suddenly starts indulging in a lavish lifestyle or making unusually expensive purchases far outside their typical salary allotment, this could be a sign that something bigger is going on.

While the presence of these red flags does not guarantee that fraud is occurring, they could help organizations detect fraud earlier on in the process. Be on the lookout for our next blog about fraud, where we will cover how fraud is initially detected and the role of internal controls. 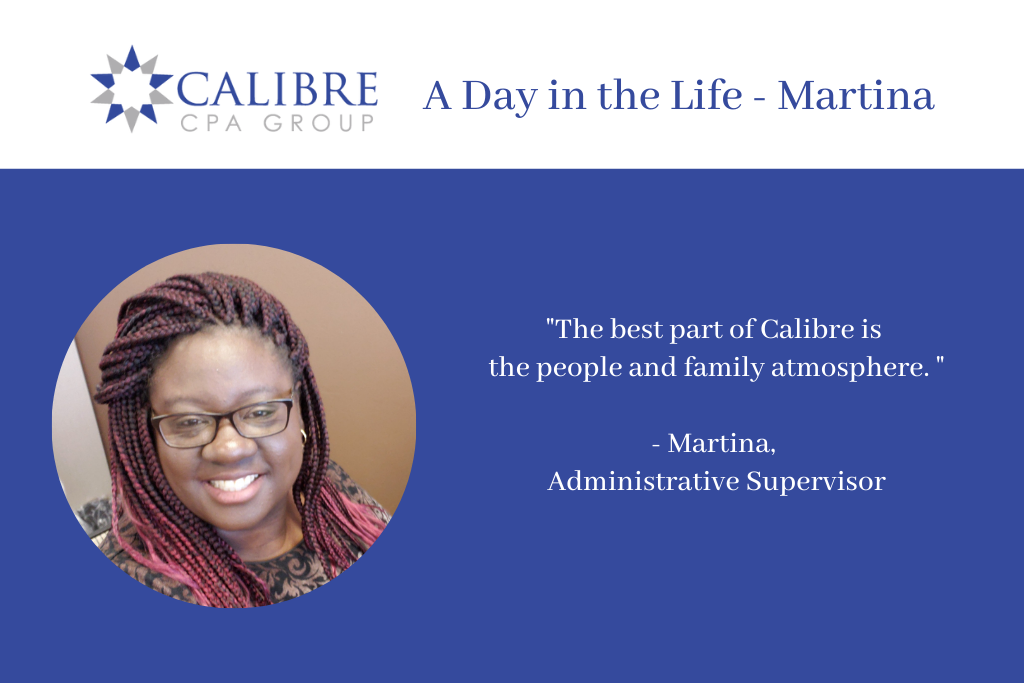 A Day in the Life – Martina, Administrative Supervisor 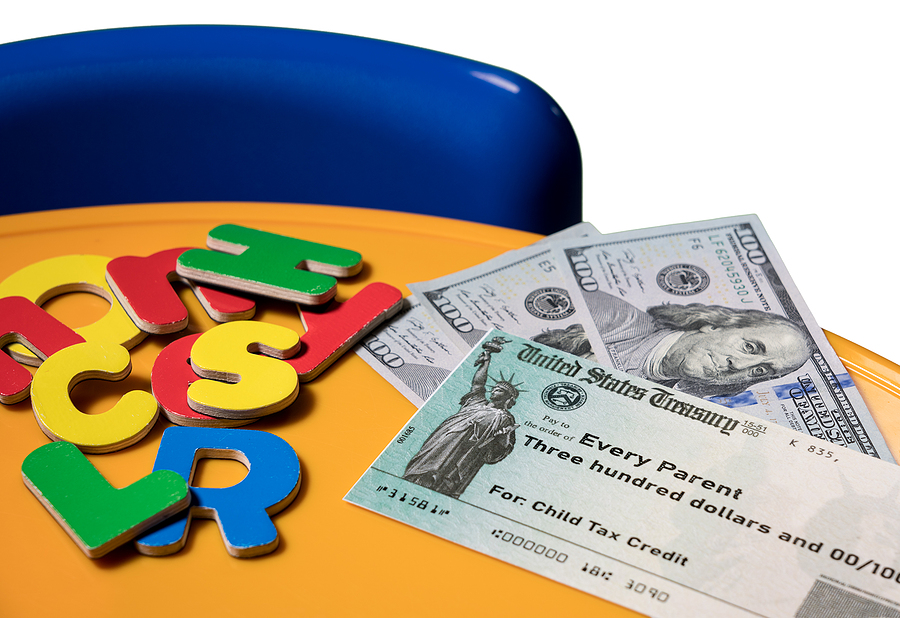 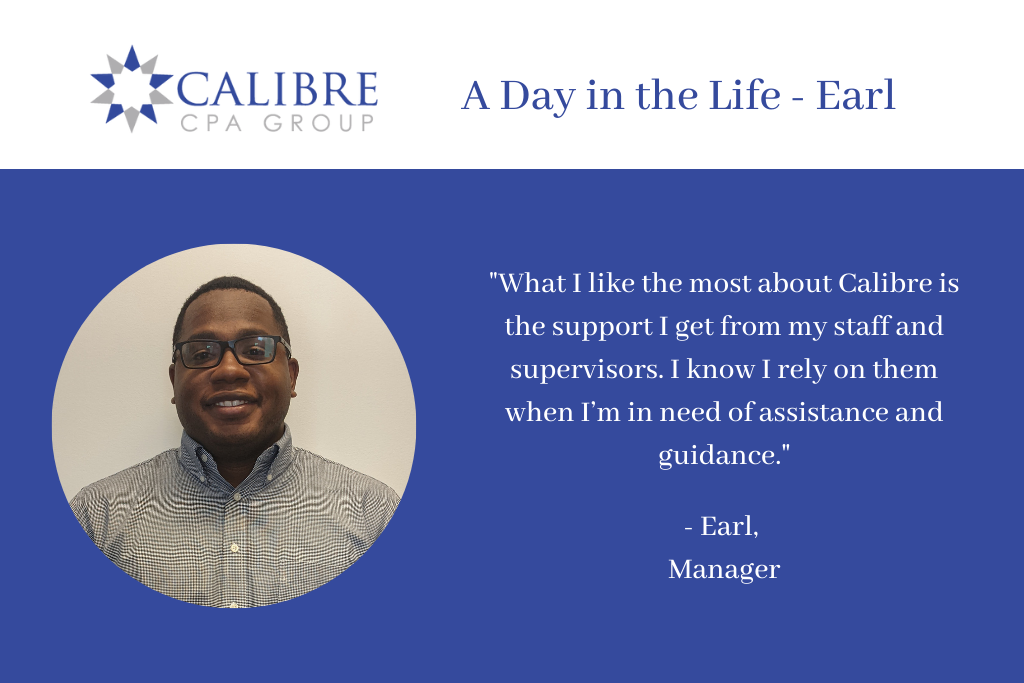 A Day in the Life – Earl, Manager