LABOR UNIONS AND CALIBRE – BETTER TOGETHER

By Mark A. Batliner, CPA, CFE

After celebrating Martin Luther King Jr. Day, I reflect on a quote from a speech he gave to the AFL-CIO in 1961:

“History is a great teacher.  Now everyone knows that the labor movement did not diminish the strength of the nation but enlarged it.  By raising the living standards of millions, labor miraculously created a market for industry and lifted the whole nation to undreamed of levels of production.  Those who attack labor forget these simple truths, but history remembers them.”

This also reminds me of a powerful and inspiring speech I heard New York Attorney General Letitia James give on December 5, 2019.  In her impassioned speech, she highlights accomplishments that Labor has fought for and won including the eight-hour work day, forty hour work week, weekends, paid overtime, health coverage, retirement benefits, paid vacation and sick days, child labor laws, numerous safety standards and many more.  After each accomplishment, she emphasized “union”.  It’s easy to take for granted all these benefits without remembering and recognizing they are all because of unions.

As one of the nation’s premier accounting and advisory firms for labor organizations, our experienced professionals recognize the historic contributions of unions and the important role unions play in crafting the future of our nation and our world. At Calibre CPA Group, we build strong relationships with our union clients and are trained to understand the unique regulatory and compliance requirements they face.

Labor unions and their leadership, like celebrities and basically everyone else in this digital age, are under constant scrutiny.  Privacy is no longer the norm.  This is nothing new for unions whose reports and documents have been Public Information since Congress enacted the Labor-Management Reporting and Disclosure Act of 1959 (LMRDA).

Awareness is Everything: Avoiding Problem Areas Can Keep Your Union on Track

The DOL and the Office of Labor Management Standards (OLMS) routinely audit labor unions as part of their compliance audit program to monitor and enforce compliance with LMRDA.  Their findings generally fall into two categories: Recordkeeping Violations and Reporting Violations.

Title II of the LMRDA establishes certain reporting and recordkeeping requirements. Section 206 requires, among other things, that labor organizations maintain adequate records for at least five years by which each receipt and disbursement of funds, as well as all account balances, can be verified, explained and clarified. As a general rule, labor organizations must maintain all records used or received in the course of union business.

For disbursements, this includes not only original bills, invoices, receipts, vouchers and applicable resolutions, but also documentation showing the nature of the union business requiring the disbursement, the goods or services received and the identity of the recipient(s) of the goods or services. In most instances, this documentation requirement can be satisfied with a sufficiently descriptive expense receipt or invoice. If an expense receipt is not sufficiently descriptive, a union officer or employee should write a note on it providing the additional information. For money it receives, the labor organization must keep at least one record showing the date, amount, purpose, and source of that money. The labor organization must also retain bank records for all accounts.

The union must maintain itemized receipts provided by restaurants to officers and employees. These itemized receipts are necessary to determine if such disbursements are for union business purposes.  Union records of meal expenses must include written explanations of the union business conducted and the full names and titles of all persons who attended the meal.

The Union did not maintain an inventory of union items it purchased, sold or gave away. The union must report the value of any union property on hand at the beginning and end of each year in Item 28 of the LM-2. The union must maintain an inventory of union items in such a manner that the value of the inventory on hand can be calculated at the end of the fiscal year and properly reported in Schedule 7 (Other Assets) and Item 28 (Other Assets). The union must record in at least one record the date and amount received from each sale of union items (shirts, hats, jackets and other items).  In addition, in the case of items given away to members, the union must retain records that identify the date the items were given away and the recipients of those items.

The union did not maintain records to verify that the salaries and allowances reported were the authorized amounts and therefore were correctly reported. The union must keep a record, such as meeting minutes, to show the current salary authorized by the entity or individual in the union with the authority to establish salaries.

The union did not retain adequate documentation for lost wage reimbursement payments during the audit year. The union must maintain records in support of lost wage claims that identify each date lost wages were incurred, the number of hours lost on each date, the applicable rate of pay and a description of the union business being conducted.

The union paid for cellular and internet service. However, the union did not maintain any written policy or authorization for the officers’ cell phones or internet usage.  The OLMS recommends that unions establish clear policies regarding the use and payment of union cell phones and internet usage and reduce these policies to writing. The union must keep a record, such as meeting minutes or bylaws, to show officers’ cell phone and internet expenses are authorized by the entity or individual in the union with the authority to establish expenses.

The union did not retain adequate documentation for used and unused vacation. For example, you cashed-out $10,873 in unused vacation for 2018 (approximately five weeks of your eight weeks annual vacation), but a union record that differentiated your regular work days from paid vacation days was not maintained; therefore, there was not an accurate accounting for the exact amount of vacation days owed to you.

The union did not retain adequate documentation for reimbursed expenses incurred by Union officers.  For example, there were multiple reimbursements for lodging but there was no indication of the union business conducted during the trip.

Union officers and employees who received reimbursement for business use of their personal vehicles did not retain adequate documentation to support payments to them. The audit found that the union requires officers and employees to complete an expense form documenting all travel expenses, including mileage. However, the expense forms maintained by the union failed to adequately identify the starting and ending destinations for most mileage claims during the audit year.  The union must maintain records which identify the dates of travel, locations traveled to and from and number of miles driven. The record must also show the business purpose of each use of a personal vehicle for business travel by an officer or employee who was reimbursed for mileage expenses.

Information not Recorded in Meeting Minutes

The union’s policy is that the executive board authorizes expenditures larger than $500 by a vote during meetings, and any expenditures under $500 are authorized at your discretion. However, the audit revealed that the union’s meeting minutes did not contain authorization or approval for disbursements greater than $500 for travel, entertainment, gifts and donations.

Minutes of executive board meetings must report any disbursement authorizations made at those meetings.

The union failed to retain records to support receipts deposited into the union’s bank account. Union receipts records must include an adequate identification of all money the union receives. The records should show the date and amount received and the source of the money.

The union failed to maintain the employer dues check-off reports. Union receipts records must include an adequate identification of all money the union receives.  The records should show the exact date that the money was received, the identity of the source of the money and the individual amount received from each source.

The audit disclosed a violation of LMRDA Section 201(a), which requires that a union submit a copy of its revised constitution and bylaws with its LM report when it makes changes to its constitution or bylaws.

Item 13 (During the reporting period did your organization acquire or dispose of any assets in any manner other than by purchase or sale?) should have been answered “Yes” because the Union gave away holiday gifts and baseball tickets during the audit year.  The union must identify the type and value of any property received or given away in Item 56 (Additional Information) of the LM report along with the identity of the recipient(s) or donor(s) of such property.  The union does not have to itemize every recipient of such giveaways by name and can describe the recipients by broad categories such as “members” or “new retirees,” if appropriate.  In addition, the union must report the cost, book value and trade-in allowance for assets that it traded in.

Disbursements to Officers and Employees

The LM-2 instructions provide two methods for reporting automobile-related expenses. The union must report in Schedules 11 and 12 direct and indirect disbursements for the operation and maintenance of union owned and leased vehicles and the operation and maintenance of vehicles owned by union personnel (including gasoline, repairs and insurance). The union may divide the expenses and report them in Columns F and G based on miles driven for union business (supported by mileage logs) compared with miles driven for personal use.

The president and treasurer (or corresponding principal officers) of your union, who are required to sign your union’s LM report, are responsible for properly maintaining union records. Labor unions and their related employee benefit plans require special care in adhering to DOL compliance and should ensure their staff and related professionals are experts in this area.

Many of the reporting issues identified by the DOL occur simply because many times the union personnel do not understand the compliance rules of the DOL and many times do not have professionals that are experts in labor union reporting. 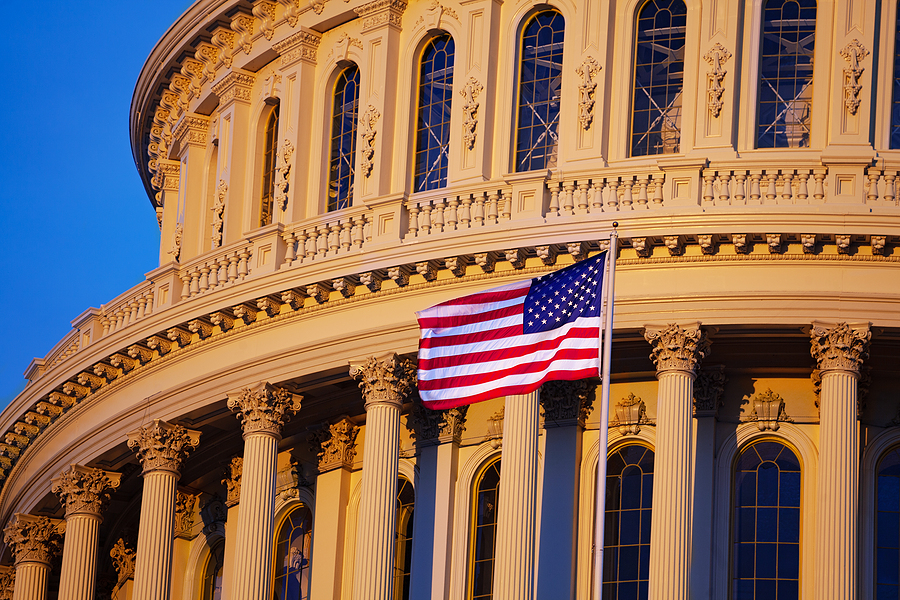 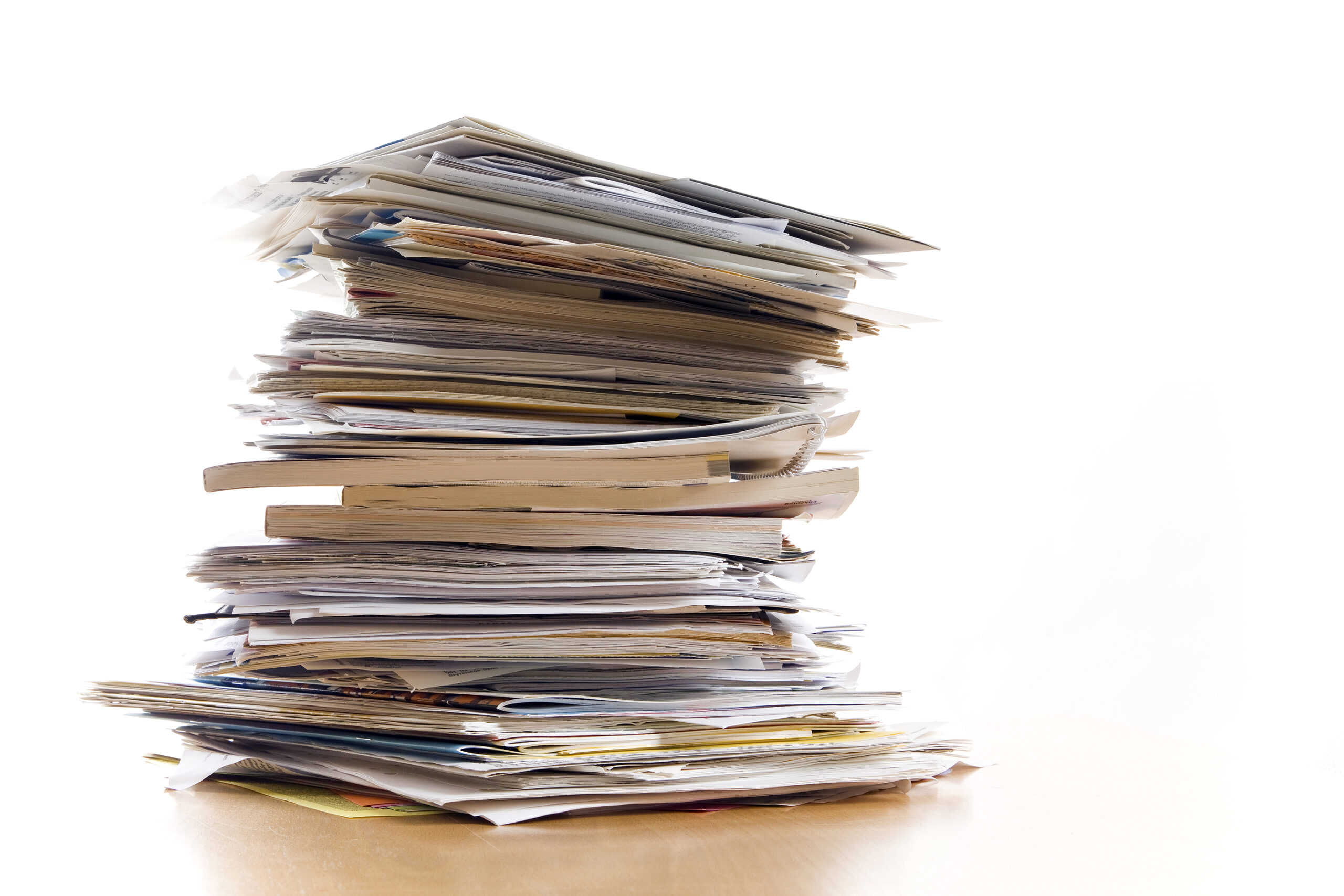 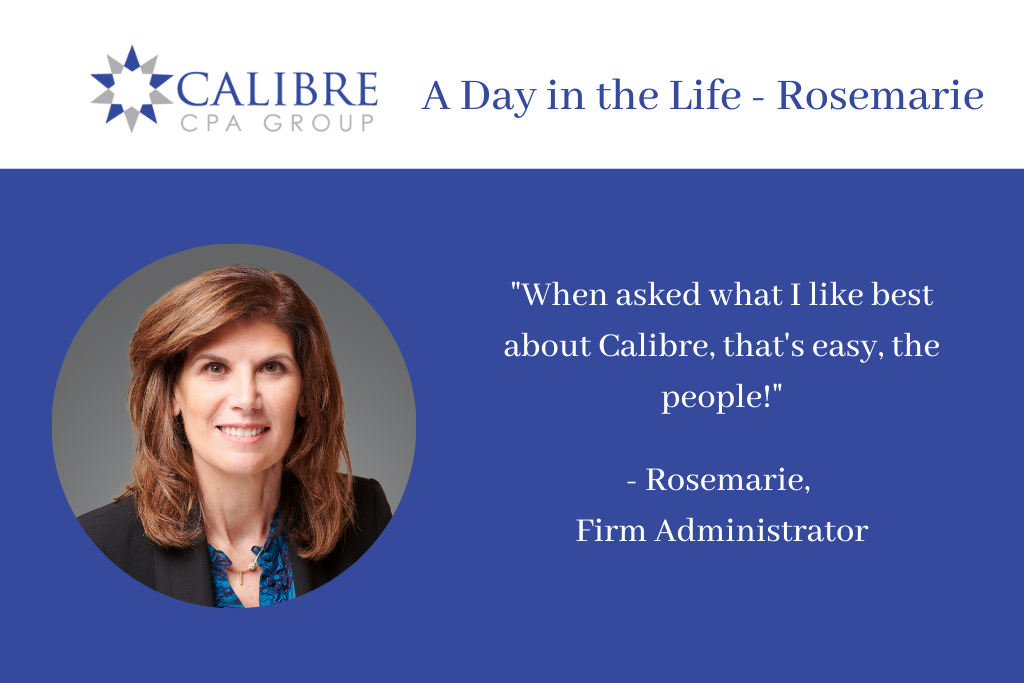 A Day in the Life – Rosemarie, Firm Administrator